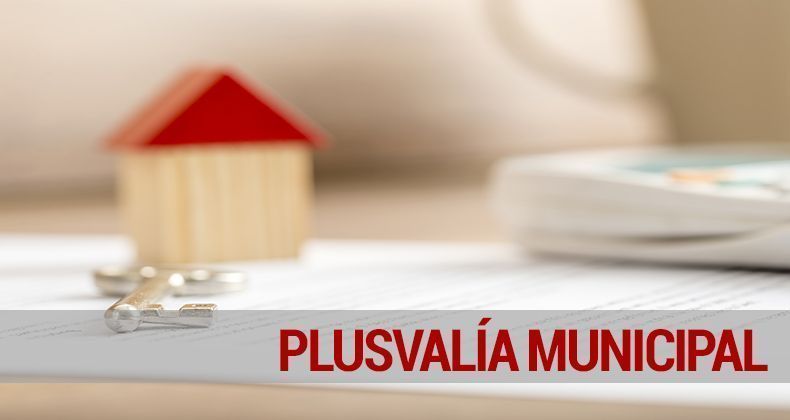 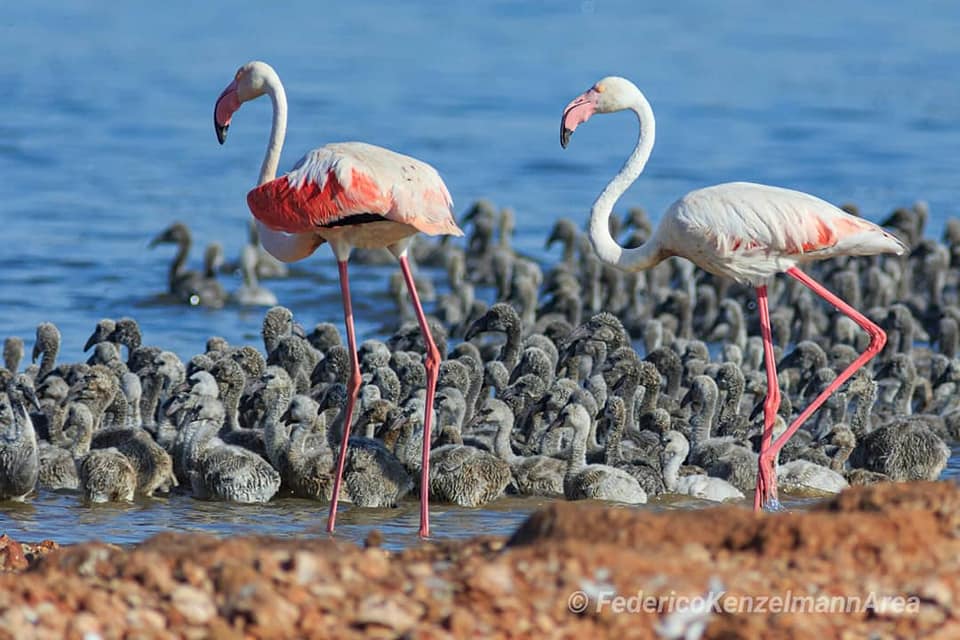 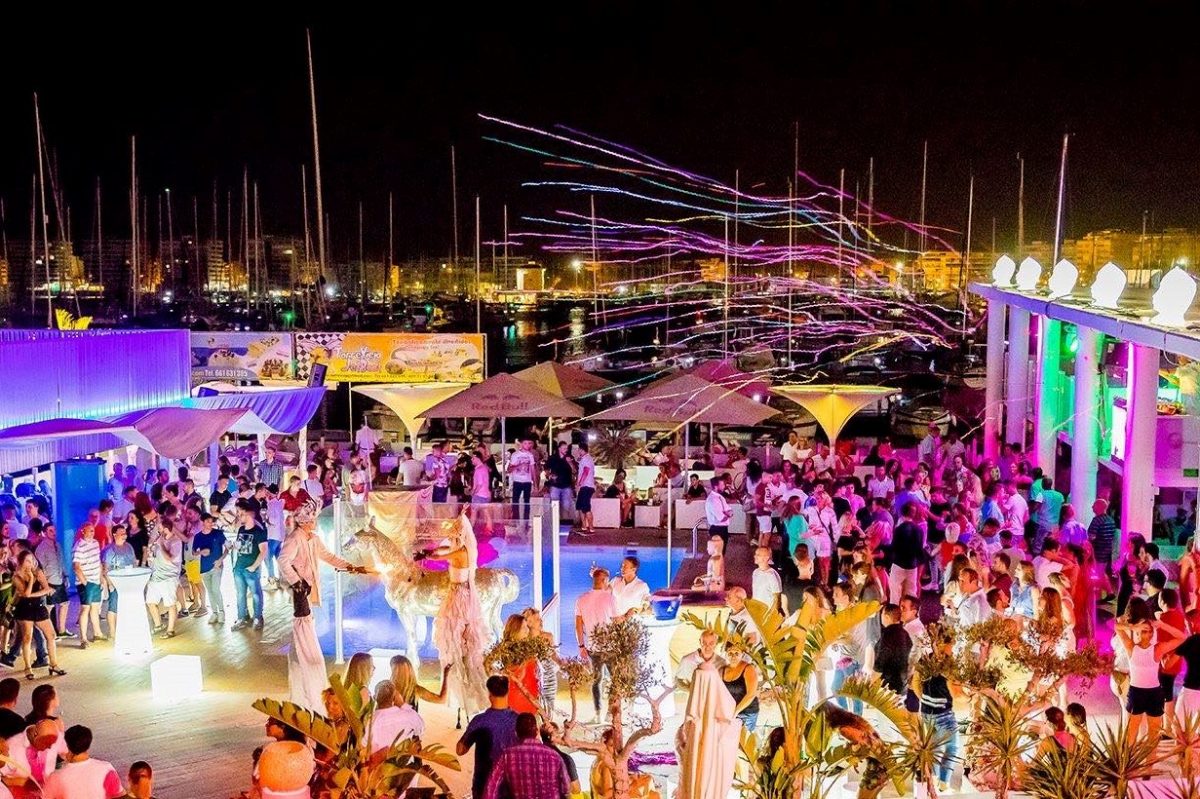 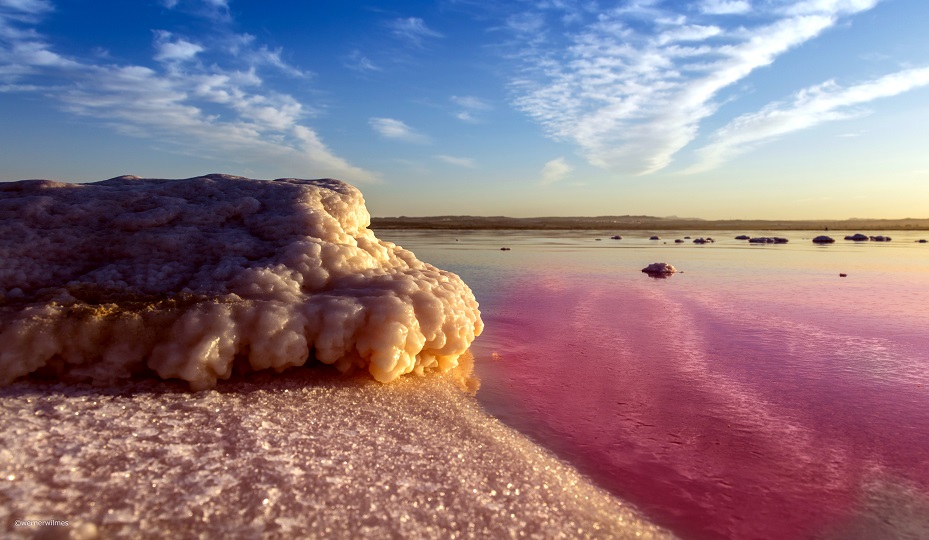 Salt and the sea are the indissoluble elements that have marked the history of Torrevieja. The development of the place dates back to the end of the 19th century and originates from its status as a port of export for both salt and horticultural products of the Vega Baja Segura River.

The salinas of Torrevieja are the most important in Europe for their productivity, and for the most part are destined for export. The lagoons are declared Natural Park and are of great interest as the largest wetland ecosystem in the south of the province of Alicante, because of its extension and habitat of migratory or nesting birds.

The tourism of second residence, and therefore the industry and services that are developed around the construction, are giving life and have configured the present Torrevieja, turned into a great cosmopolitan city, that receives a strong contingent immigration both national and foreign. There are magnificent beaches all along this coast. The most southerly is the Playa de los Náufragos, in the center of the city we have Playa del Cura and Los Locos. The most extensive and the most to the north is La Mata where we can make an excursion to the Tourist Viewpoint of the Torre del Moro.

Cauldron of fish. Rice with peas and anchovies. Sangochao of cuttlefish. Mojaorico of rajah. There is a lot of variety of food and prices throughout the city, the most abundant being seafood and traditional Valencia food such as paella.

Torre del Moro, Modernist Casino, Eras de la Sal, Monument to the Man of the Sea, Monument to the Cultures of the Mediterranean, Parochial Church of the Immaculate Conception will impress you for a while.

Consolidated cultural programming, very abundant and varied throughout the year around its facilities. University Headquarters. Museum of the Sea and Salt. Museum of Holy Week “Tomás Valcárcel” open to all public.

In January there is a parade of Three Wise Men. In February they make several carnival parades very colorful. Easter in April is interesting for its greatness in participants. In May they celebrate an Andalusian Fair in the enclosure of the port, important for the performances, booths and very numerous public. In June, Hogueras is planted in San Juan. In July are the celebrations of the fishermen in honor of its patron saint the Virgin of the Carmen. In August the famous International Habaneras and Polyphony Competition takes place, declared of Tourist Interest. In October are the feistas of the hamlet of La Mata in honor of its patroness the Virgin of the Rosary. In Noviembres the two badnas of music do activities celebrating to their patron Saint Cecilia. The Fiestas Patronales are the first week of December and are dedicated to the Purísima Concepción, being Torrevieja a city full of fun and happiness to have a great time with your family.

There are municipal sports facilities. Infanta Cristina Sports Palace which has an Olympic heated pool. Football Field, Athletics Track and Sports Pavilion. Equestrian Center. Nautical activities in the ports of the Nautical Club and the International Marina. Hiking and cycling in the Natural Park of the Lagunas de La Mata and Torrevieja, and in the Paque del Molino del Agua. You can practice golf in the fields near the municipality, such as Las Ramblas, Villamartin, Campoamor, La Finca and La Marquesa.

In summary Torrevieja represents tourism in Spain being a city that grew for tourists. From a fishing village to a big city with everything you need to have a great time.